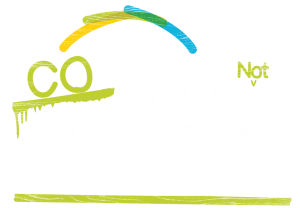 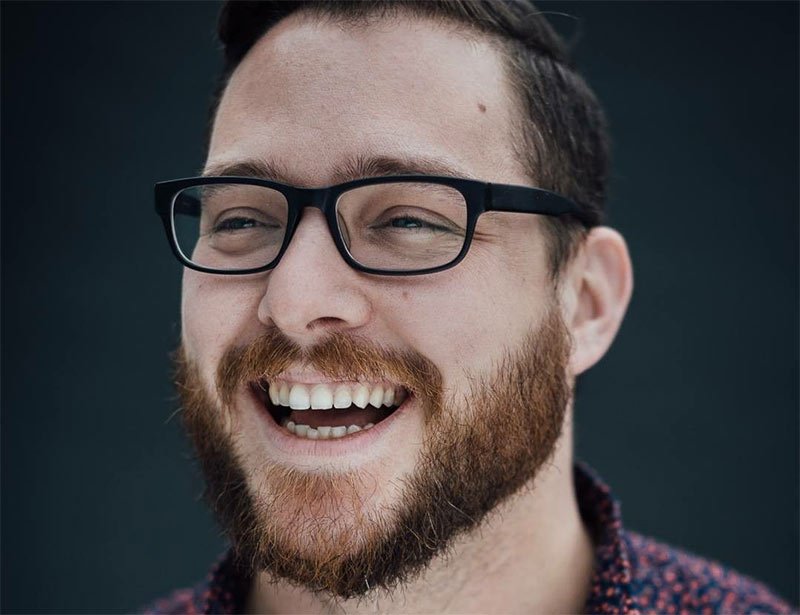 Host Jason Piercey is a real estate agent by day, and social media maven by night. You may be familiar with his “Mount Pearl Anthem”, his Facebook-based video blog “The Ask Jason Show”, or from his various hosting duties on Rogers including “Out of the Fog” and ‘Sam and Jason Unfiltered”. 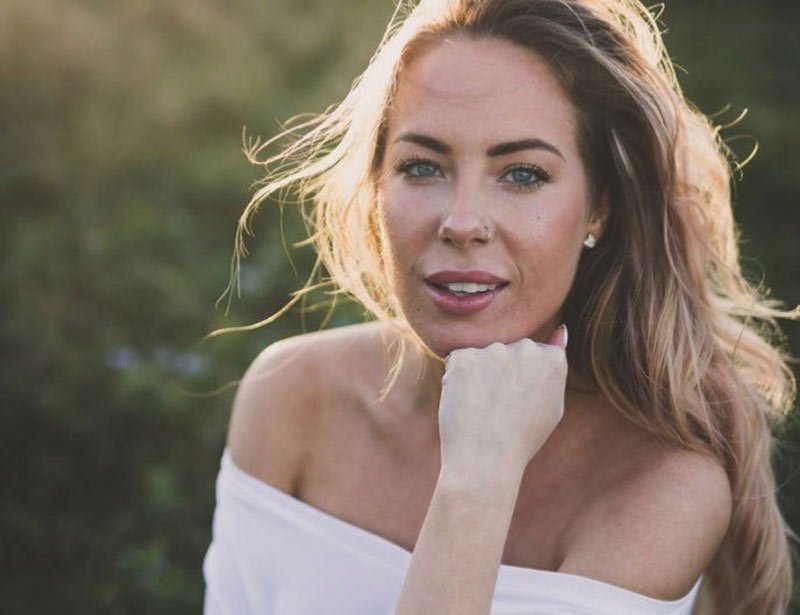 Host Sam Picco is perhaps most well known for her time as a beloved national icon on Big Brother Season 7. Now back home in Newfoundland, she co-hosts “Sam and Jason Unfiltered”, and is the co-owner of The Studio Beauty Bar. She has amassed quite the social media following, with her charming personality and wit always on display to her almost 30,000 Instagram followers. 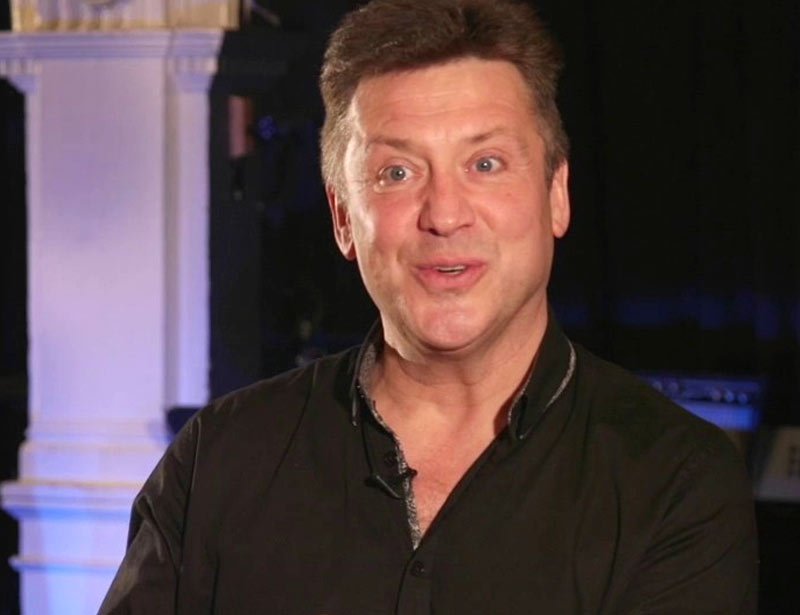 Peter is a professional singer, actor, director, writer, and entertainer. He is the artistic director and co-owner of nationally award-winning spirit of Newfoundland productions, a position that he has held for the past 21 years. He has written, directed, and been featured in over seventy of the company’s over eighty productions to date. 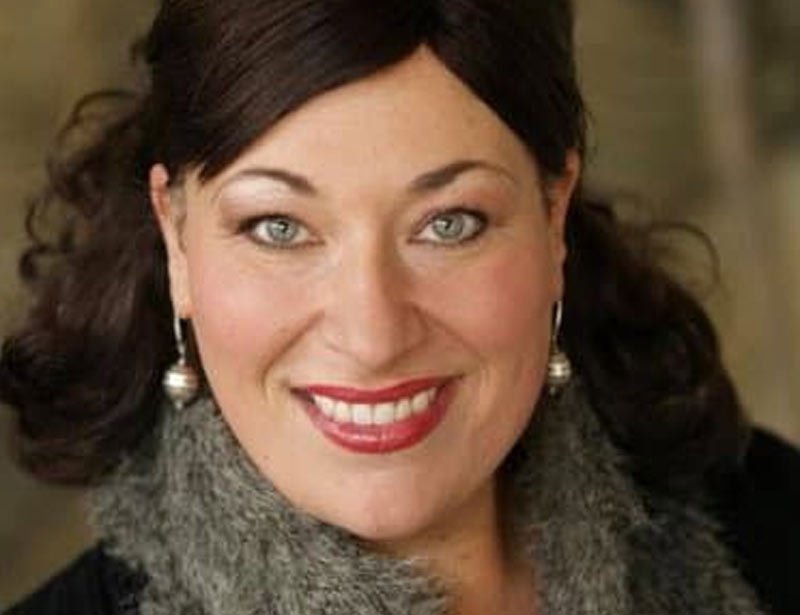 Whether in concert, opera, or recital, Shelley Neville enchants audiences with her “1000-watt smile” her sumptuous voice and engaging presence. In 1997, Shelley co-founded one of the province’s leading theatre companies, Spirit of Newfoundland Productions. In 2008, Shelley established her own performance company and has produced some of the province’s most elegant musical shows. 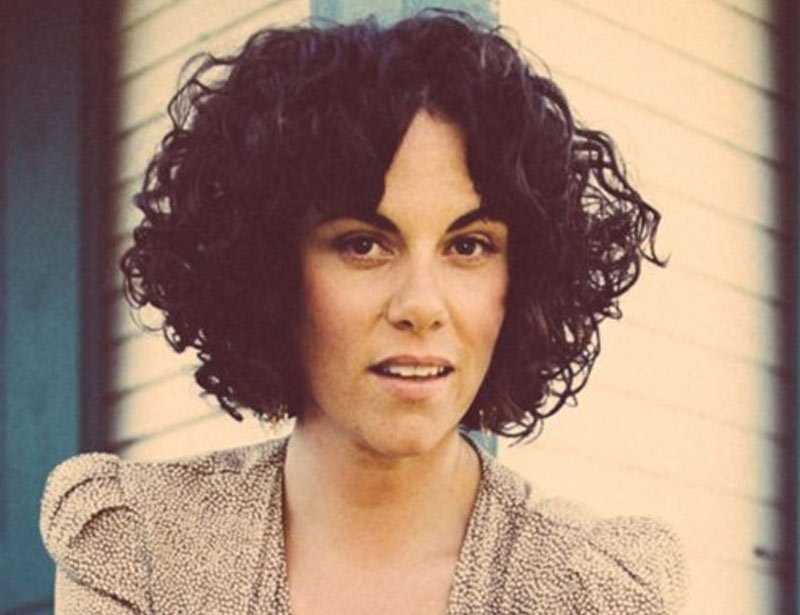 Janet Cull is one of Newfoundland’s most prolific local artists. Cull has 2 previous award-winning albums to her credit. Janet performs regularly with Spirit of Newfoundland. Janet has performed in a variety of musical theatre as a principal singer/actor, and additionally toured regionally with the series of sold-out musical variety shows 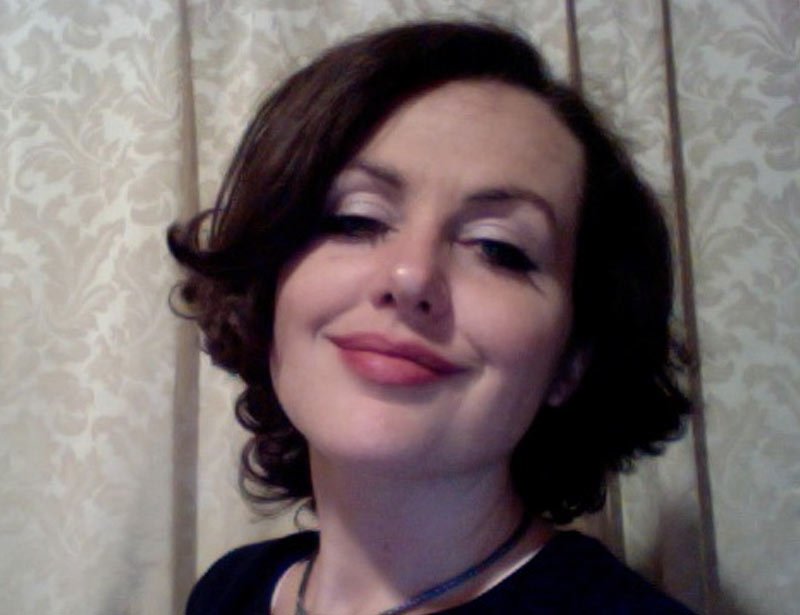 Natalie started her performing career in the rock scene and eventually embraced all genres. She started working with Spirit of Newfoundland in 1999 and has portrayed many a colourful character throughout the years. She was inspired to write music for a comedy project “BOX” which has delighted audiences with its double entendres and innuendos. 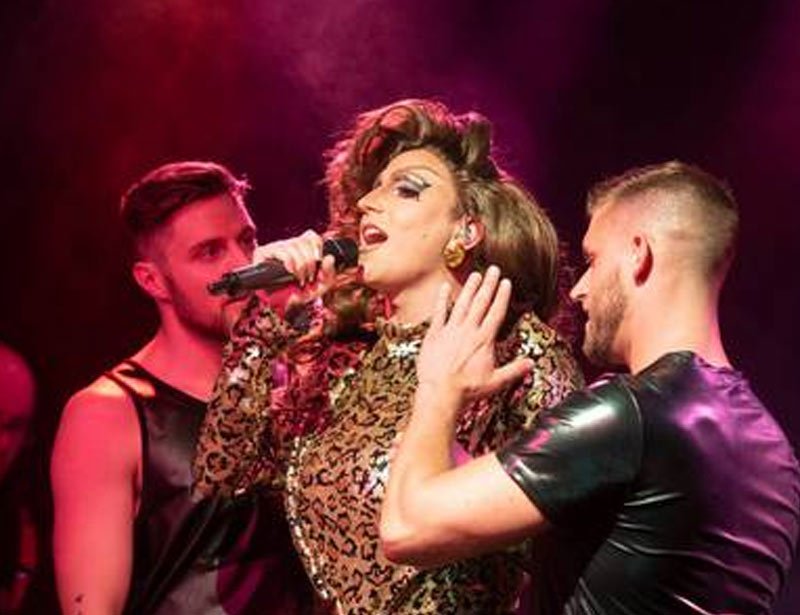 Keith is a proud member of the Spirit of Newfoundland family and has been tickling audiences there for many years. Keith also teaches several Broadway dance classes at Connie Parsons School of Dance and has recently began performing alongside Wonderbolt Circus and iFly Aerial Arts. 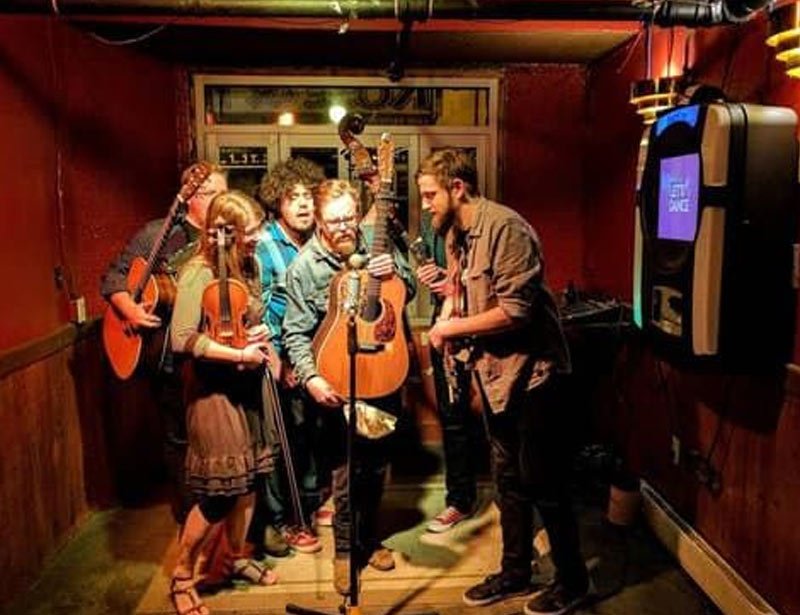 An all star line up consisting of Dave Rowe of O’Brien’s Music on mandolin, Newfoundland Symphony Orchestra’s Carole Bestvater on fiddle, farmer/musician Matt Hender on upright bass, Mark Tracey, a Ph.D. in Ethnomusicology on banjo, music teacher Clayton Saunders on guitar, and singer/songwriter Matthew Hornell switching between guitar and fiddle. 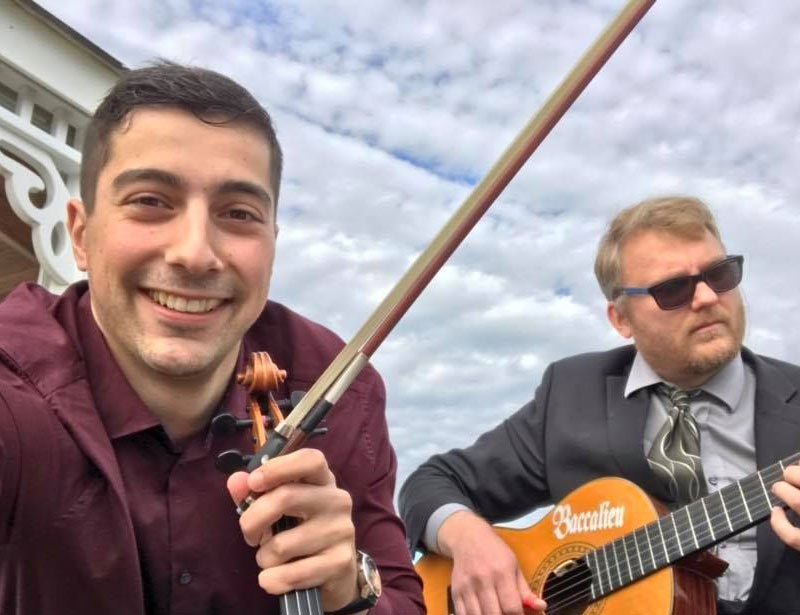 Dominic Greene (violin) and Brett Vey (guitar) have been performing around the city of St. John’s and surrounding areas since 2013. Dominic is currently the assistant concertmaster and personnel manager of the Newfoundland Symphony Orchestra.  Brett is owner/operator of The MusicBox which is a teaching studio and a Recording Studio 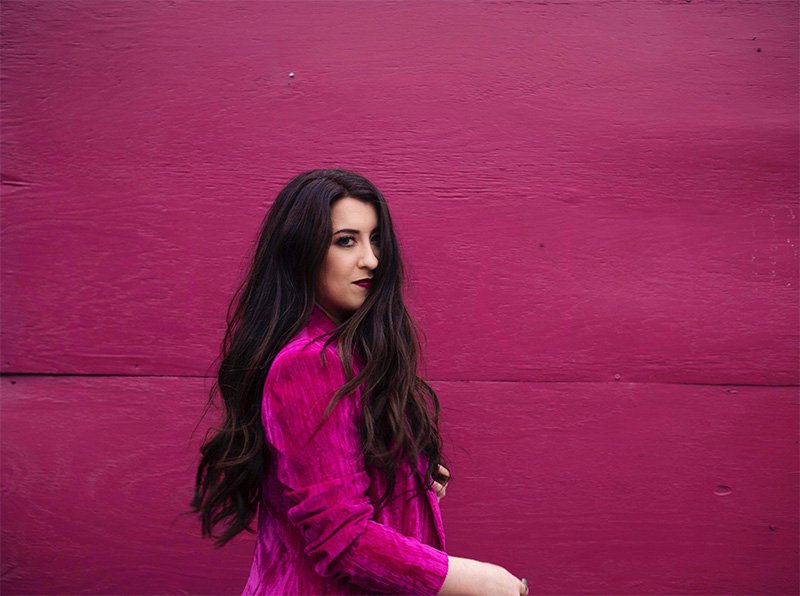 2017 CCMA Spotlight Winner Mallory Johnson, has been turning heads in the country music scene and songwriting community, sharing stages with artists like Carolyn Dawn Johnson, Rascal Flatts, and Blake Shelton to name a few. In 2018, Mallory released her debut self-titled EP produced by Grammy-nominated and multi-platinum entertainer Sammy Kershaw, which earned her the 2019 ECMA for Country Recording of the Year, and three MusicNL nominations for Country Artist, Rising Star, and Female Artist of the Year. In September Mallory released two new songs as a digital 45 called a Double Shot. The project includes “Hungover” which received an Honourable Mention during the 19th Annual NSAI Contest, and “Drunk Mind, Sober Heart” which was selected as finalist in the 2019 International Songwriting Competition and nominated for Best Country Song at the 18th Annual Independent Music Awards.

Help Us Do More